I am sitting up in my tent, on a well manicured lawn in Etna. I woke to the sounds of domestic animals: roosters hollering and cows moaning. 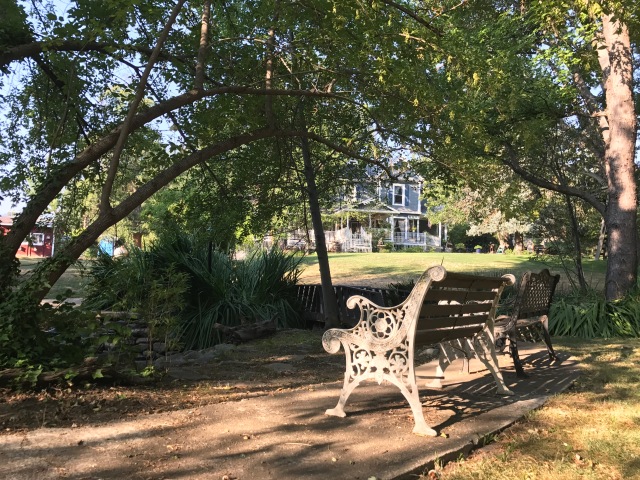 (Alderbrook Inn in Etna has a hiker hut for thru hikers. This is my view from my tent)

This past leg has been filled with lots of fires and mental demons. Feet are feeling better thanks to my zero in Shasta and the men’s size 9.5 wide new moab ventilators. I am averaging 25 miles a day, but with my nero in Etna (10 miles), the average has dropped down. A lot of my fellow hikers are passing me, as they are now doing 30 miles a day. It’s as if the PCT hiker had to always be above average! Most of the trail is ensconced in smoke, with wildfires popping up like crab grass. The moment I stopped for two hours in Etna, a new fire started north of Etna, and is 1 mile away from the trail. Now, that point of re-entry is closed, and I must take a bus up to Seiad to catch the trail again. There is another fire up near Siead that also threatens to close the trail and I want to make sure I get there before that section closes as well.

Psychologically it is important for me to walk across the boarder from California into Oregon. I think I will feel amazing once I finish California, as it has been a grueling adventure and I want to check it off as DONE!!!

What will I do about these miles I might need to skip? Someone suggested I flip up to Canada and south bound the rest of the trail, as Washington only has one fire going right now, and Oregon is covered with fires: Sisters, Jefferson, and Crater Lake. This flip would help bypass two trail problems: the fear of winter coming any time in Washington, and the fires would hopefully be out by the time I reach them going Sobo.

I favor the more classic approach of the pct: straight line north. However, maybe this flip would be liberating. I will access this approach again once I get to Ashland, OR in a few days.﻿ 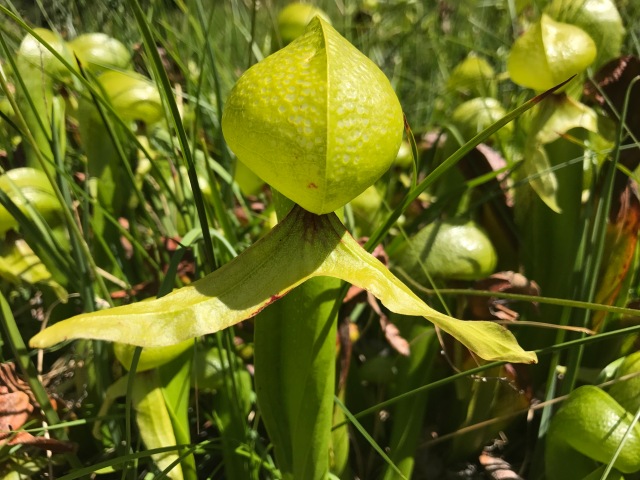